Got feedback? Leave a review or visit http://customer-m.withhive.com/ask and drop us a line!
Rate this post

Summoners War APK is one of the standout games when combining the genre of strategy and MMORPG. With thrilling and exciting monster battles, it’s hard to deny its presence on your Android device.

An action-packed fantasy RPG with over 100 million Summoners around the world!

Jump into the Sky Arena, a world under battle over the vital resource: Mana Crystals.
Summon over 1,000 different types of monsters to compete for victory in the Sky Arena.

Assemble the greatest team of monsters for strategic victories!

***
▶Features
[Strategic Gameplay]
Witness the dazzling display of each Monster’s unique skills.
21 different Rune sets to pick and choose additional abilities for your monsters!
Come up with the best strategy to win battles.

[Massive Collection]
Fire, Water, Wind, Light and Dark!
5 different attributes, and 1000 different monsters!
Collect as many monsters as you can and assemble the greatest team.

[Real-time Raid]
Battle as a team!
A real-time battle with 3 users!
Defeat the boss with your fellow Summoners using various tactics.

[Homunculus]
The Forbidden Summoning Magic has finally been revealed!
You can Evolve the skill of your choice with this special Monster.
Summon Homunculus and show off your strategy.

[Crafting]
You can Craft more than 100 items at the new Craft Building!
Craft High Runes, special Buildings, Statues and more with the new Craft System and install them wherever you want.

[World Arena]
Enjoy a real-time battle with users worldwide!
Experience a breathtaking battle that starts from Pick&Ban!
Reveal your unique strategy to the world!

[Guild Content]
A sensational Guild PvP in the Isle of Conquest!
Explore the Tartarus’ Labyrinth with Guild Members.
Make your Guild the greatest of all.

[Dimension Hole]
The closed Dimension Hole is now open!
Fight against the ancient power of different dimensions.
Defeat the Ancient Guardians and meet the powerful Monsters with new awakening power.

[Artifact]
New equipment, Artifact!
Fight against the powerful bosses and acquire new rewards in return.
Enhance the power of your Monsters with Artifacts and the various properties that Artifacts possess.

***
Device App Access Permission Notice
▶ Notice per access permission
Access permissions are requested in order for us to provide you with the following service when you use the app.

※ You’ll be able to enjoy the service except features related to above authorities even if you don’t give permission to the above.
※ If you are using an Android version under 6.0, it is recommended that you upgrade the version to 6.0 or up as you cannot set the optional access permission individually.

[OS 6.0 and up]
Settings > Apps > Select the app > Permissions > allow or deny permissions

[Under OS 6.0]
Upgrade the OS to deny access permission or delete app 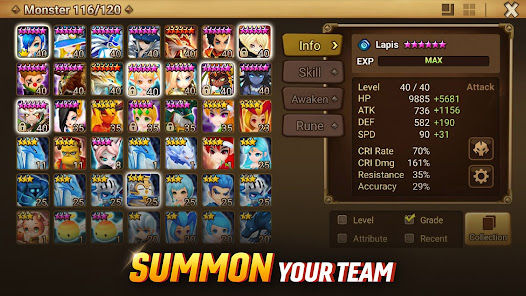 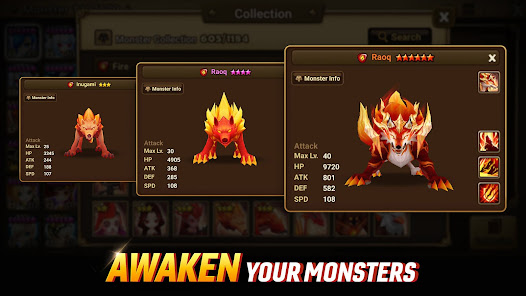 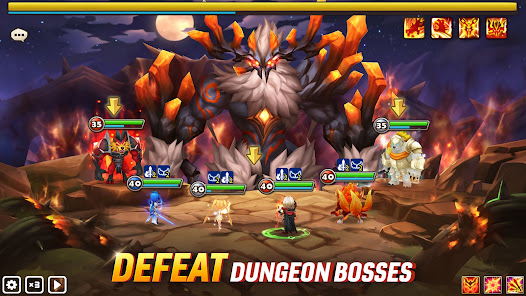 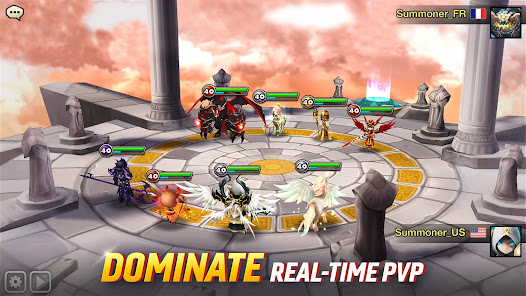 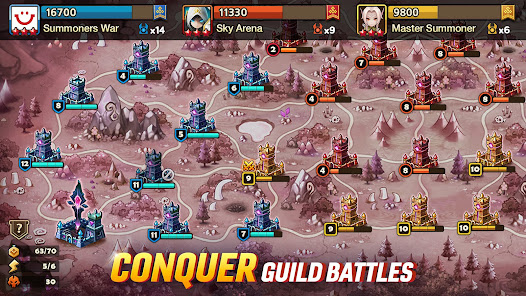 You are now ready to download Summoners War for free. Here are some notes: